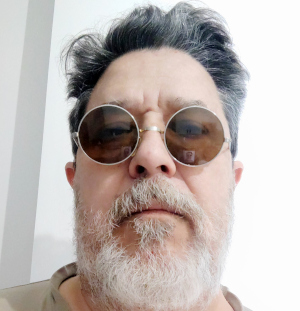 It's the old EEE (Embrace, Extend & Extinguish) tactics used by Microsoft and other perverse corporations since forever, but I don't see a real problem. To follow:

6. Concerned Tumblr users get upset and abandon it towards free, ActivityPub-enabled software platforms
7. Other users don't care shit and keep using Tumblr
8. Tumblr screws it with usual bigtech behaviour like of them do and annoy users that move to step 6

about this site - powered by snac